Do you have accountability problems? 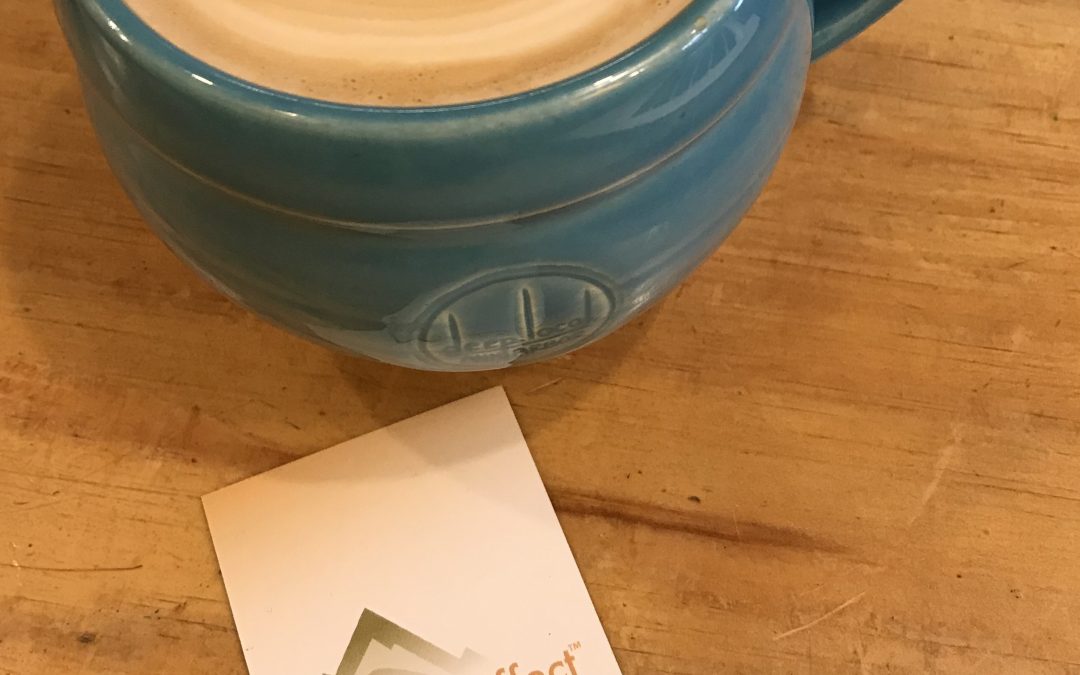 Do your employees often say things like, “I’m overwhelmed!” Or “Doesn’t so-and-so do that?” Or “The team comes to me for that all the time, shouldn’t I get paid more?”

Are you trying to make your team accountable?

Do you wonder why they aren’t holding themselves accountable?

The confusion you are encountering is likely caused by a lack of clear roles specification.

Humans tend to rush to compartmentalizing what people do into titles or positions; we stop being curious because we “know” what the title means.  For instance you know what a Chief Operating Officer (COO) is responsible for, right? You meet someone and they tell you they are a COO. Because you are familiar with business you immediately stop thinking about what this person does.

Titles or positions are actually made up of multiple roles, and those roles are not always the same from organization to organization, even for such a common position as COO.

Those are two very different COOs but in essence both are high-level operations executives. Applying the accepted principle that unclear expectations make for drama, not getting clear on roles can cause drama.

To get clarity in your organization and build a baseline for accountability in every employee, get clear that a position or a title is a name for a set of roles, not a list of tasks and duties. Think of a role as a high level view, or agreement, of an area of responsibility a person holds.

Opening the discussion with your team about their interpretation of the roles in their own positions could significantly change the day-to-day interactions you have with them and they with one another. Revealing this opportunity for better collaboration and coordination could look something like this:

Other areas of discussion related to each role can include:

Ultimately what you want is for people to be clear about their roles from day one. Presenting the interpretation of what roles are included in a position could side-step a mis-hire, decrease ramp up time, and decrease the drama.

Miche Rayment is the CEO and Founder for The Hire Effect™. The Hire Effect provides the tools and thinking to build high performing teams. TheHireEffect.com


Please keep me informed of new webinars, blog posts, and other opportunities to keep up with the latest from The Hire Effect™.

PLEASE FILL OUT THE INFORMATION BELOW

Schedule me a 90-minute meeting

Please keep me informed of new webinars, blog posts, and other opportunities to keep up with the latest from THE Hire Effect™.